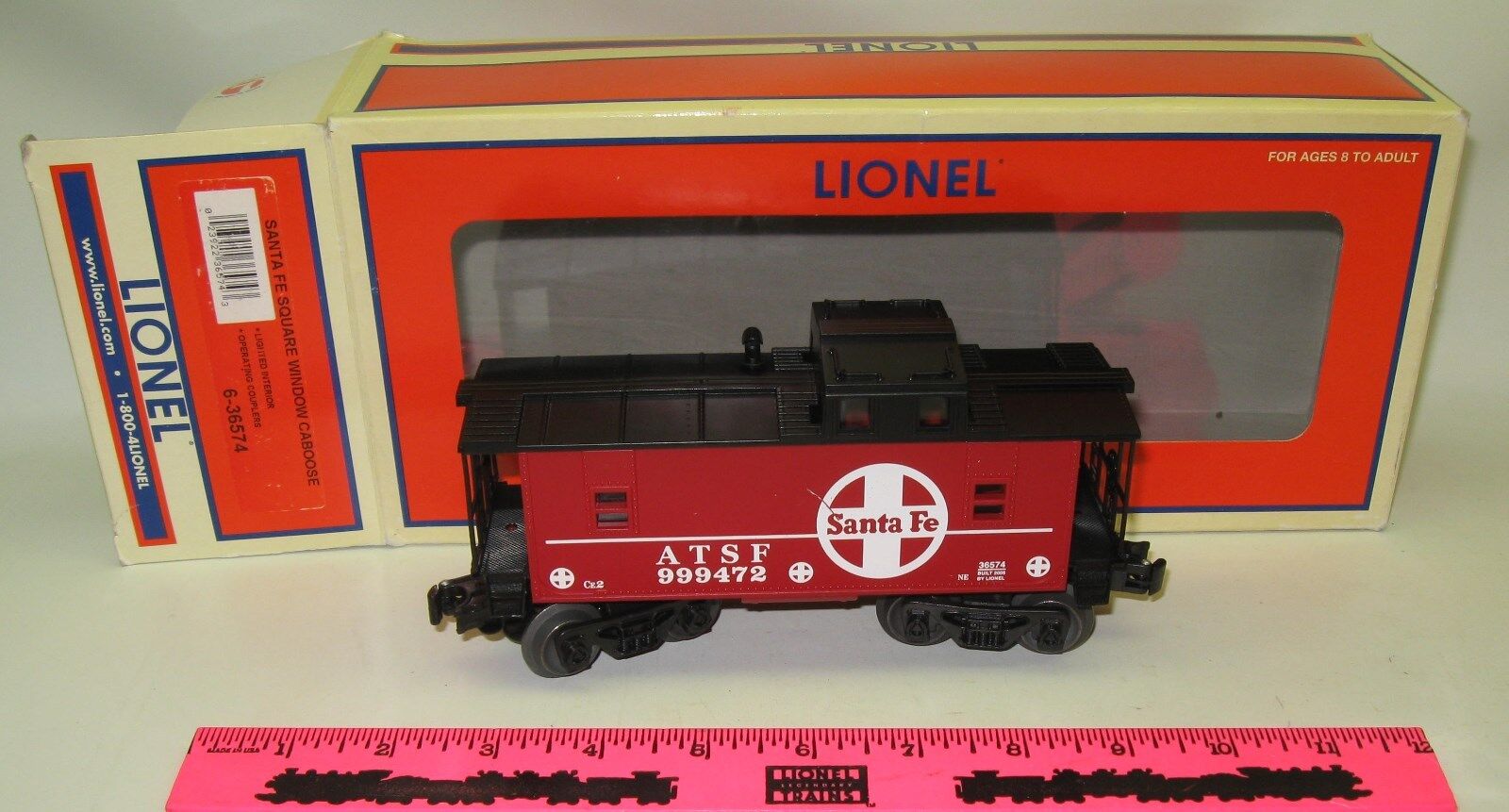 An app to find the best happy hour in DC? Yes, please – cheers to a great summer!

The (Almost) Daily WRAG will be back on Thursday!

Last year WRAG launched the Journalism Fellows Project to share our platform with youth of color in this region who are often written about, but are rarely asked their perspectives on the issues facing their communities and families. We asked the youth to write about challenges they are experiencing, and if they have any solutions to offer.

In today’s edition, we hear from Jailen Fuller about the community’s role in stopping violence in Prince George’s County, MD.

About the Author:
Jailen Fuller is a 16-year-old African-American young woman in her junior year at Fairmont Heights High School in Prince George’s County, MD. One day she hopes to use her voice to help those who feel like they do not have one.

CENSUS 2020
– Last week, WRAG and 14 partner organizations convened Interventions that Work: 2020 Census & Hard-to-Count Communities, a forum that kicked off a regional get-out-the-count effort, especially among immigrant communities, communities of color, and other populations that are at risk of being undercounted in the census. Check out the #CountDMVIn hashtag on Twitter for conversation highlights, and watch the kickoff video below, produced by the United Way of the National Capital Area, and featuring Dr. Madye Henson (WRAG), Rosie Allen-Herring (UWNCA), Chuck Bean (Metropolitan Washington Council of Governments), and other community leaders.

Related: The Resilience Fund, a funding collaborative at the Greater Washington Community Foundation, has released a new RFP for the 2020 Count DMV In Census Project, a pooled fund to support projects focused on the 2020 Census, including education, outreach, and direct assistance focused on hard-to-count communities. Learn more here.

Related: Read a message from the co-chairs of WRAG’s 2020 Census Working Group calling on their philanthropic colleagues to invest in nonprofit partners with deep connections to those communities – especially communities of color – most at risk of an undercount. (WRAG members: The next working group meeting is Monday, June 17. Register here.)

– The Urban Institute has released a new interactive data resource looking at the potential for census miscounts under different risk scenarios. (Urban, 6/4)

HOUSING
– Wells Fargo has pledged to invest $1 billion from its business and foundation into affordable housing. (Chronicle, 6/5)

– For better or worse, opportunity zones abound in Greater Washington. Here’s where the money is likely to flow. (WBJ, 6/7)

PUBLIC SAFETY | Residents in Ward 8 say it’s time to broaden the definition of safe streets to include both car and gun violence. (GGWash, 6/7)

Missed the Tony’s on Sunday?  Here are the highlights

The (Almost) Daily WRAG will be back this week on Wednesday and Thursday!

The (Almost) Daily WRAG will be back next week on Monday, Wednesday, and Thursday!